In May, we’re kicking off this beautiful weather with Al Williams, the Executive Director of Northampton Community Television.  How is Al Williams and NCTV involved with game development you may ask?  How nice of you to ask!

First off, NCTV is heavily invested in educating the Pioneer Valley in Virtual Reality development (among other forms of new technology). NCTV co-founded the Public VR lab, as well as partnering with the PVGD to create our first Introduction to Unity course this past month.  They also host VR demos and offer grant funding to support developers like YOU to create Virtual Reality content right here in our cozy little nook in this state of Massachusetts. That’s pretty rad.

Come hear Al speak more about what the NCTV is doing and how we can get partner to do more great stuff.

NCTV is a forward-oriented community media arts center in Northampton, MA that has spent the last decade helping reshape the model of community media. NCTV provides resources in technology, space, education, and professional staff to enable expression of all kinds, artistic, political, informative, absurd, across all media platforms. That includes new opportunities for the community to take classes in Unity and Maya, access to 360 video cameras and HTC Vive equipment, and grants for makers to create in the VR/AR/XR space. 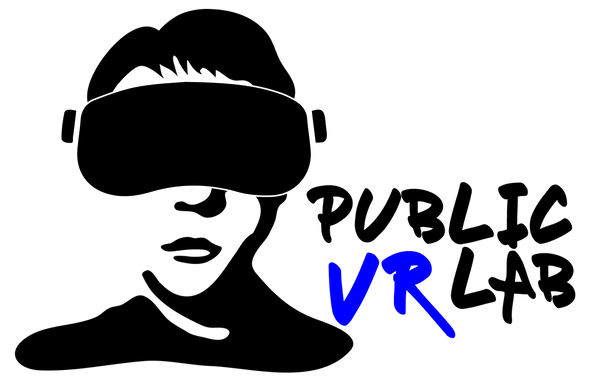 Their projects include Crowdsourced Cinema, a community building art project in which prominent feature films are remade through community resourcing; co-founding the Public VR Lab, an all new collaborative for public virtual reality and augmented reality literacy, production and the commons; Paradise City Press, a community journalism and storytelling project;  and others like the 7 Day Film Sprint, Minecraft Northampton and the Northampton Film and Narrative  Festival.

Al Williams works at the intersection of community, art, and technology as Executive Director of Northampton Community Television. 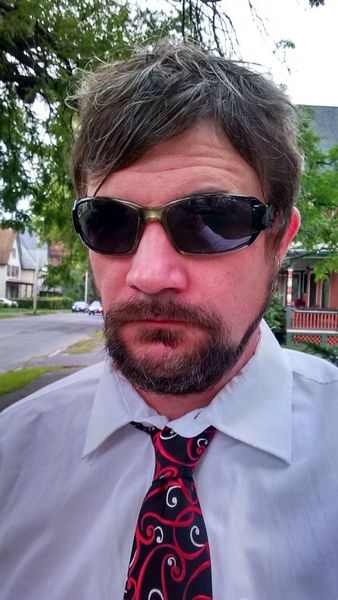 Al values play, results-oriented approaches, educated agility, and mistake-as-opportunity.  He sees meaning and understanding not as a passive process of deciphering but an active expression-towards co-active creation. Al is a visual artist who loves new mediums in story-crafting. Al loves beets.